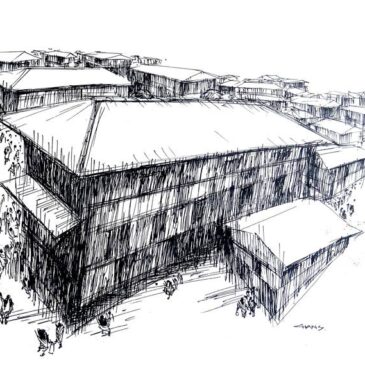 Very much identical to developing a scene based on a play, illustration relies on the text. Based on a story or a novel, illustrations strive for a lesson. In one sense, illustrations develop out of observation of the universe, from gazing upon nature also known as universe. 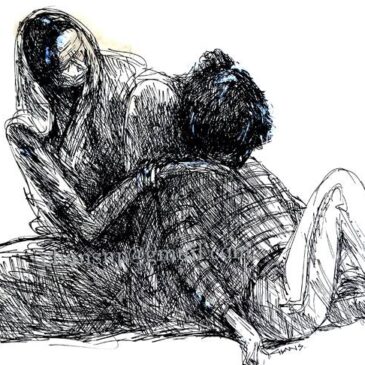 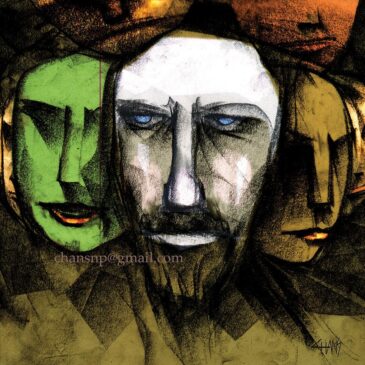 Chandrashekharan’s illustrations started appearing in Deshabhimani at a time when visual art in the illustrations of of A.S. and Namboothiri was radically transforming the visual engagement of Malayalees. Chandrashekharan found his own place by whisking himself away from these ‘Paramashivas’ 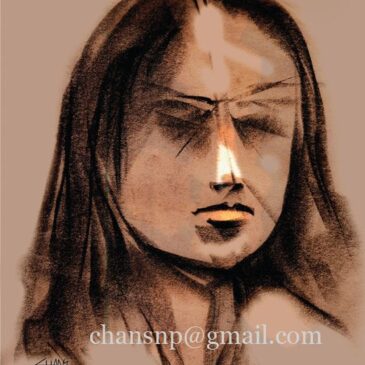 In the realm of pictorial arts, illustration for literary works is considered as a very demanding sub-genre. Limitations are plenty. Various elements such as the writer, characters, and context even the publisher place different kinds of restrictive demands on the illustrator. One should not veer away from the text and instead it is expected of the illustrator to be in close proximity with the text. 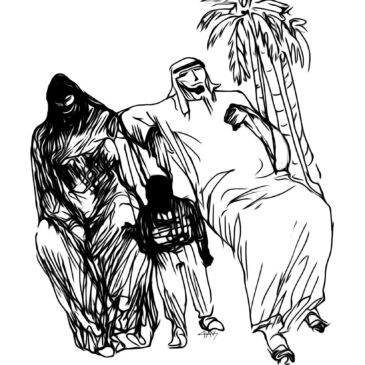 As a professional, the duty of the illustrator is to complete certain things left unsaid by the writer. Here, ‘certain things’ is underscored. The artist need not complete everything left unsaid. It drains the story of the power of suggestion. 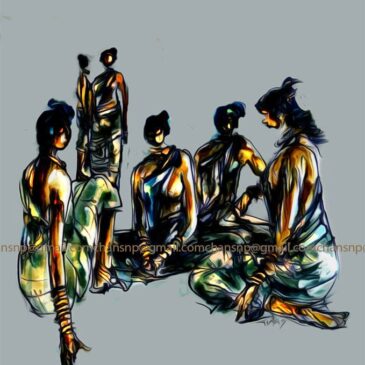 Thematically speaking, Chandrashekharan’s computer-aided works address contemporary political developments. It is only at this topical level that these works compare with his early illustrations. 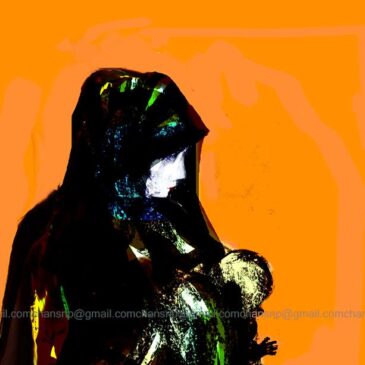 The source of an artist’s contentment lies in the search for novel creative pathways. Chandrashekharan did not merely reproduce a conventional variety of illustration. This visual artist looked for refreshing new ways and got the medium to experiment. 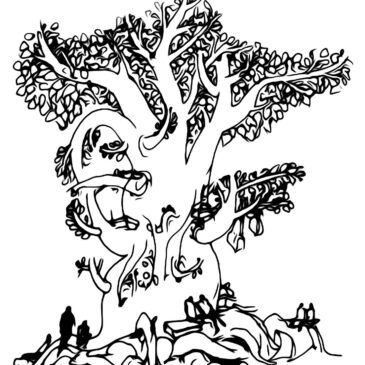 One can only attribute this virtue to a certain attitude that relies on continuous learning. The intense attention defining his movement from one character to the other is worth studying. Therefore, unlike many of his contemporaries, the ‘art’ of sketching all men and women alike escapes Chandrashekharan. 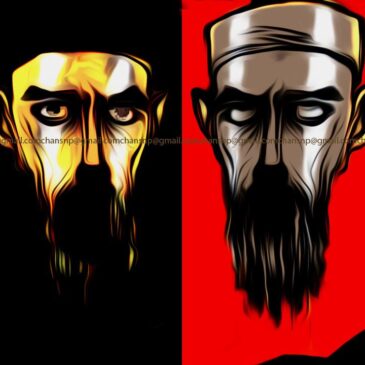 A mode of illustration which has nothing to do with the story or the characters has become commonplace today. The major reason for this being the influx of abstract painters into the domain of illustration art. They brought their style to bear upon assignments that found its way to them.